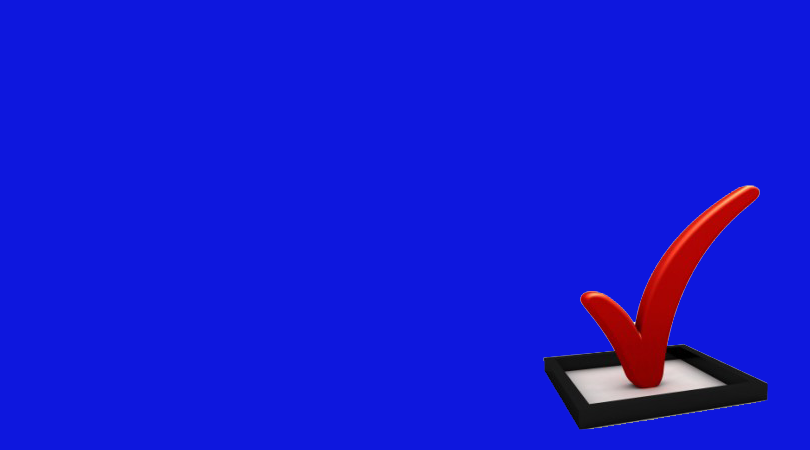 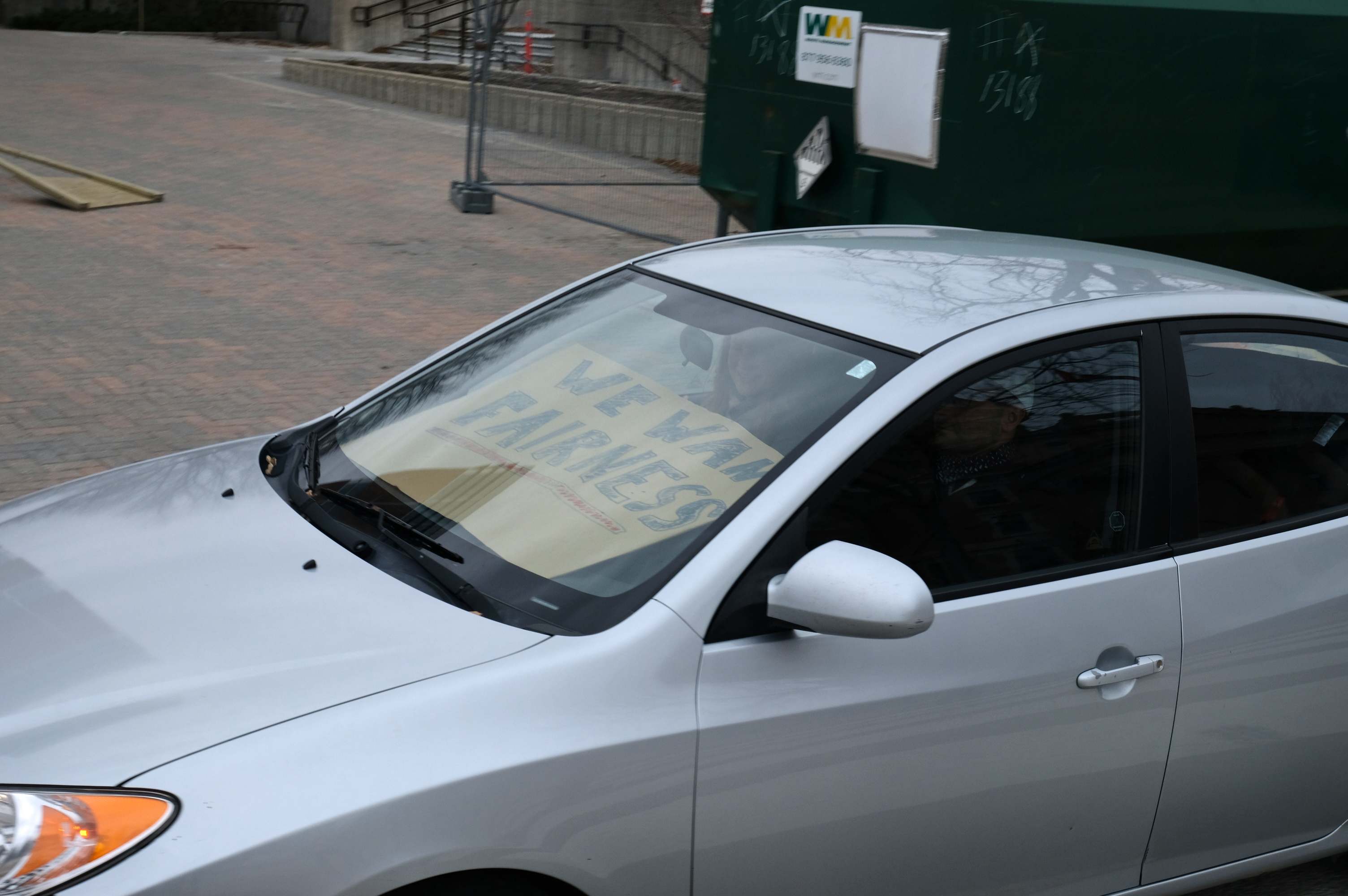 Winnipeg, October 20, 2020 – over 150 people in cars, on bikes, and on foot came out to honk, ding, and holler in support of the University of Manitoba Faculty Association.

“Enrolments are up. Workloads are up. The PSSA has been struck down. The University is in a good financial position. It’s time for President Benarroch and the Board of Governors to do what is best for the University community, and agree to arbitration” said UMFA President Michael Shaw.

UMFA members were joined in the honk-a-thon by representatives from across the labour movement, including the Manitoba Federation of Labour (MFL), the Association of Employees Supporting Education Services (AESES), Unifor, and others.

Bargaining between UMFA and the Administration is at an impasse, with the Administration refusing to make a counter-offer.  In August the parties began negotiations over salaries for the 12 months spanning April 2020 to March 2021. In 2017, both agreed to account for the status of the Public Services Sustainability Act (PSSA) in negotiations.

The PSSA, which strictly limited salary increases in the public sector, was declared unconstitutional this past June. In 2016 the introduction of the PSSA resulted in the University taking off the table its 4 year offer, which included 1%, 2%, 2%, and 2% per year salary increases.

Even though the PSSA has been declared unconstitutional, the University has now offered a 0% increase to compensation, in line with a mandate that came from the Province in August.

“The effects of the PSSA have damaged the entire University community,” said Shaw.  “Arbitration by a neutral third party is the most secure way forward. We are asking for a fair deal.”

This email address is being protected from spambots. You need JavaScript enabled to view it. 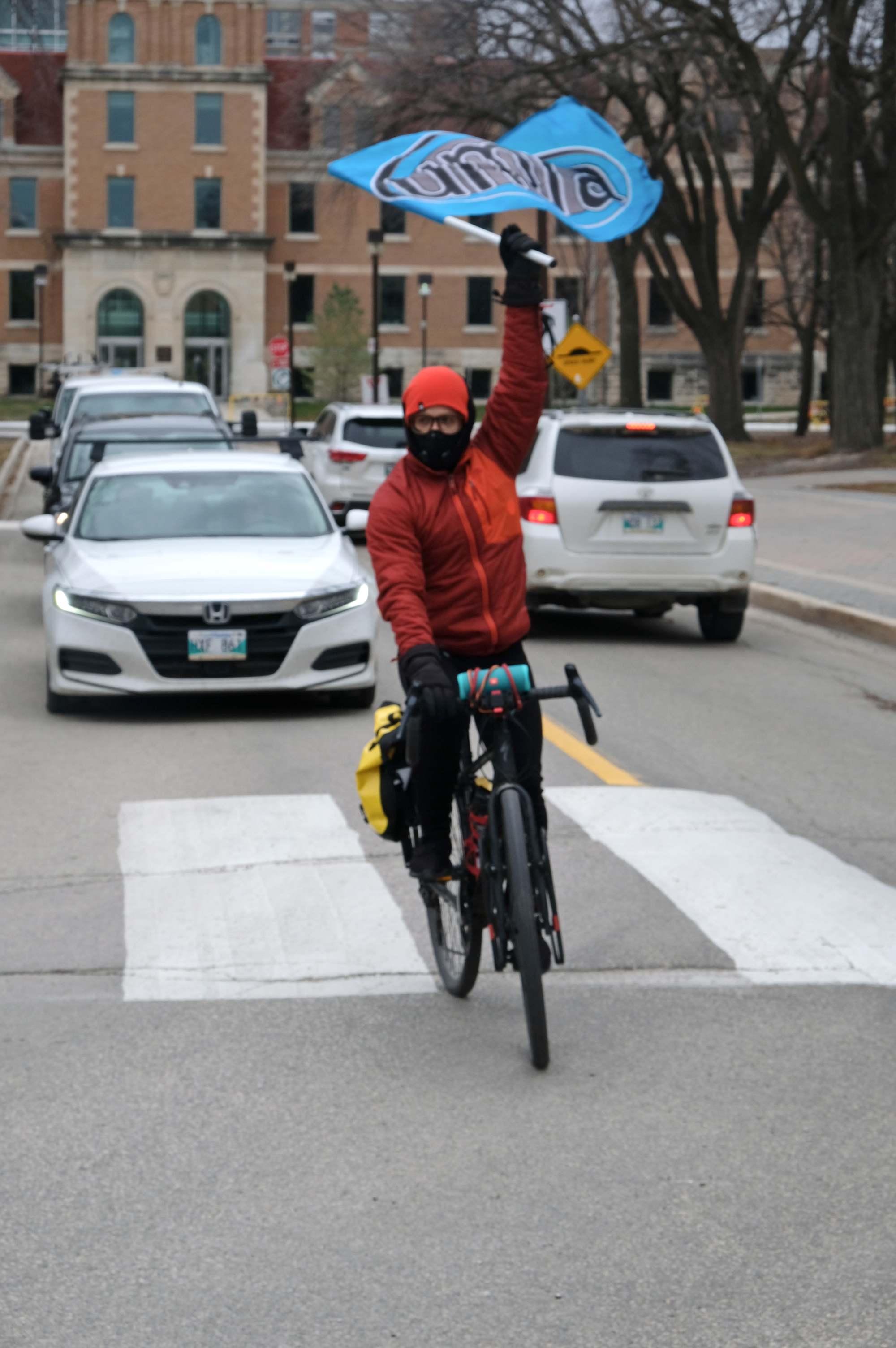 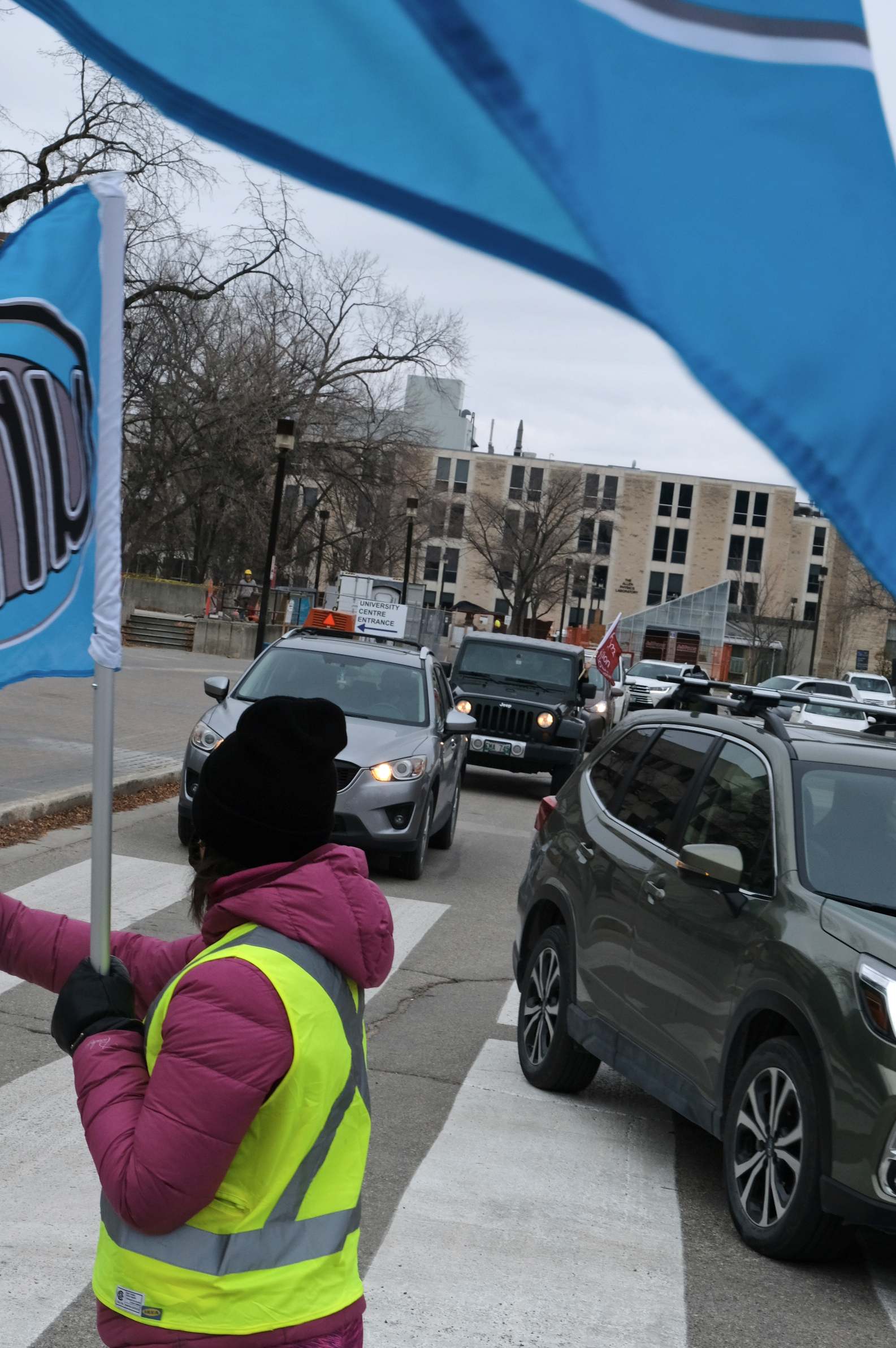 UMFA has made some Zoom and PowerPoint backgrounds that you can use during your lectures.  To save the Zoom background images, click on the link below to open the image, then right click to save it. 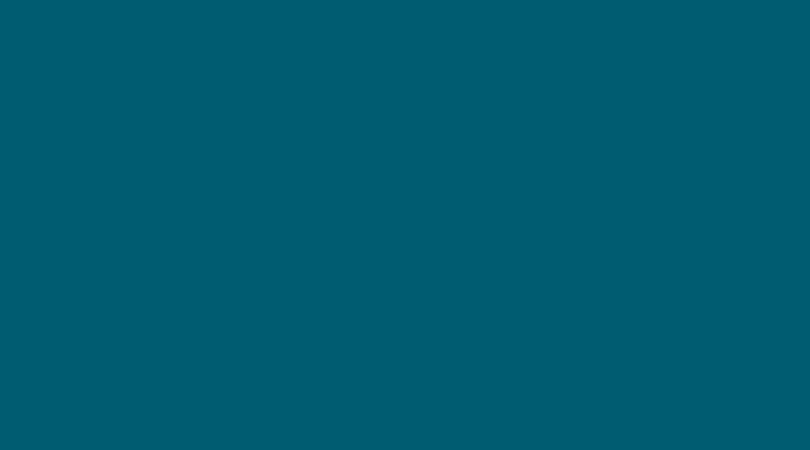 UMFA President Michael Shaw has written a letter to the Chair of the Board of Governors at Athabasca University, which has recently passed a policy that gives AU a way to carve out approximately two-thirds of AUFA’s members from the bargaining unit. 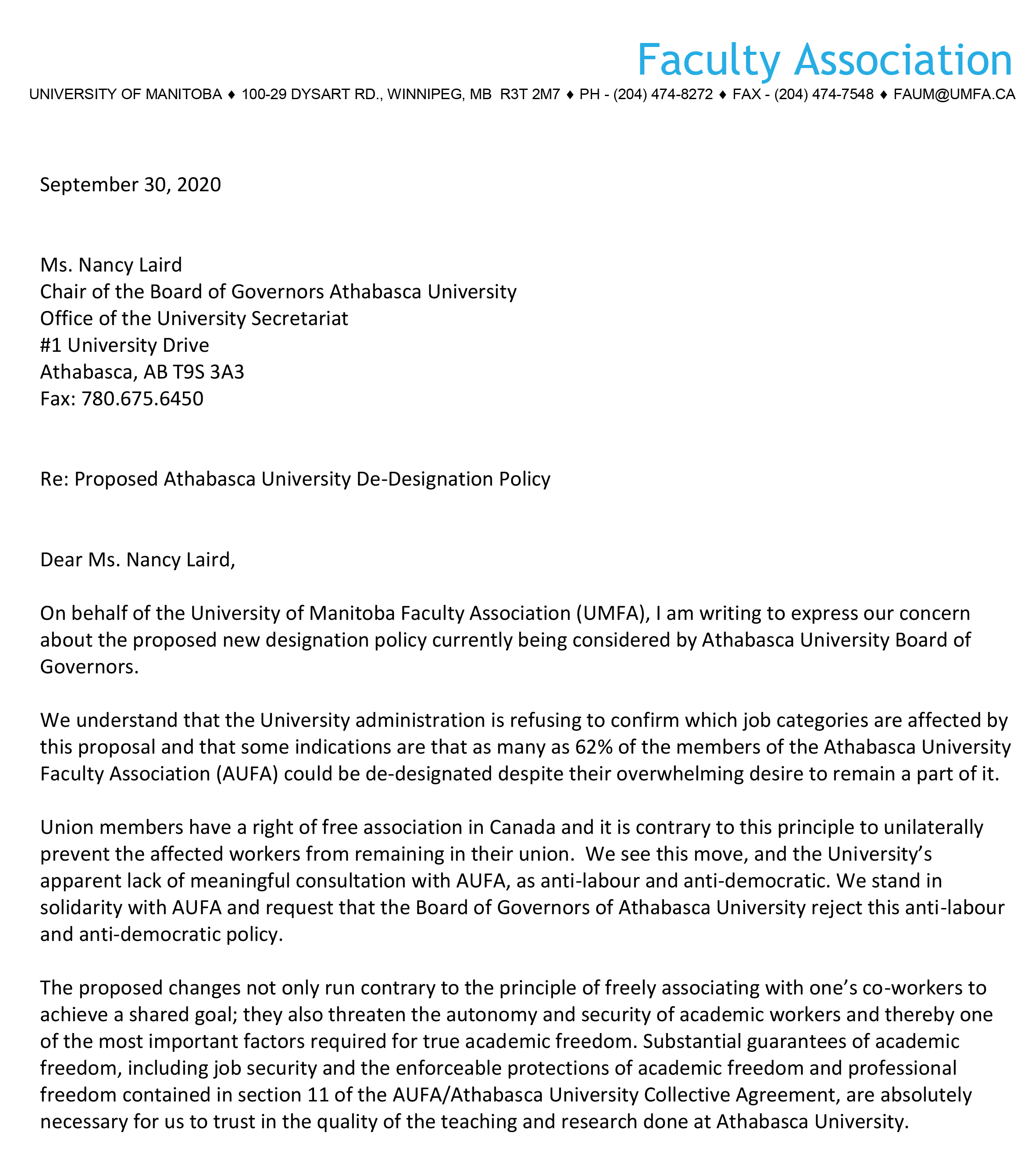 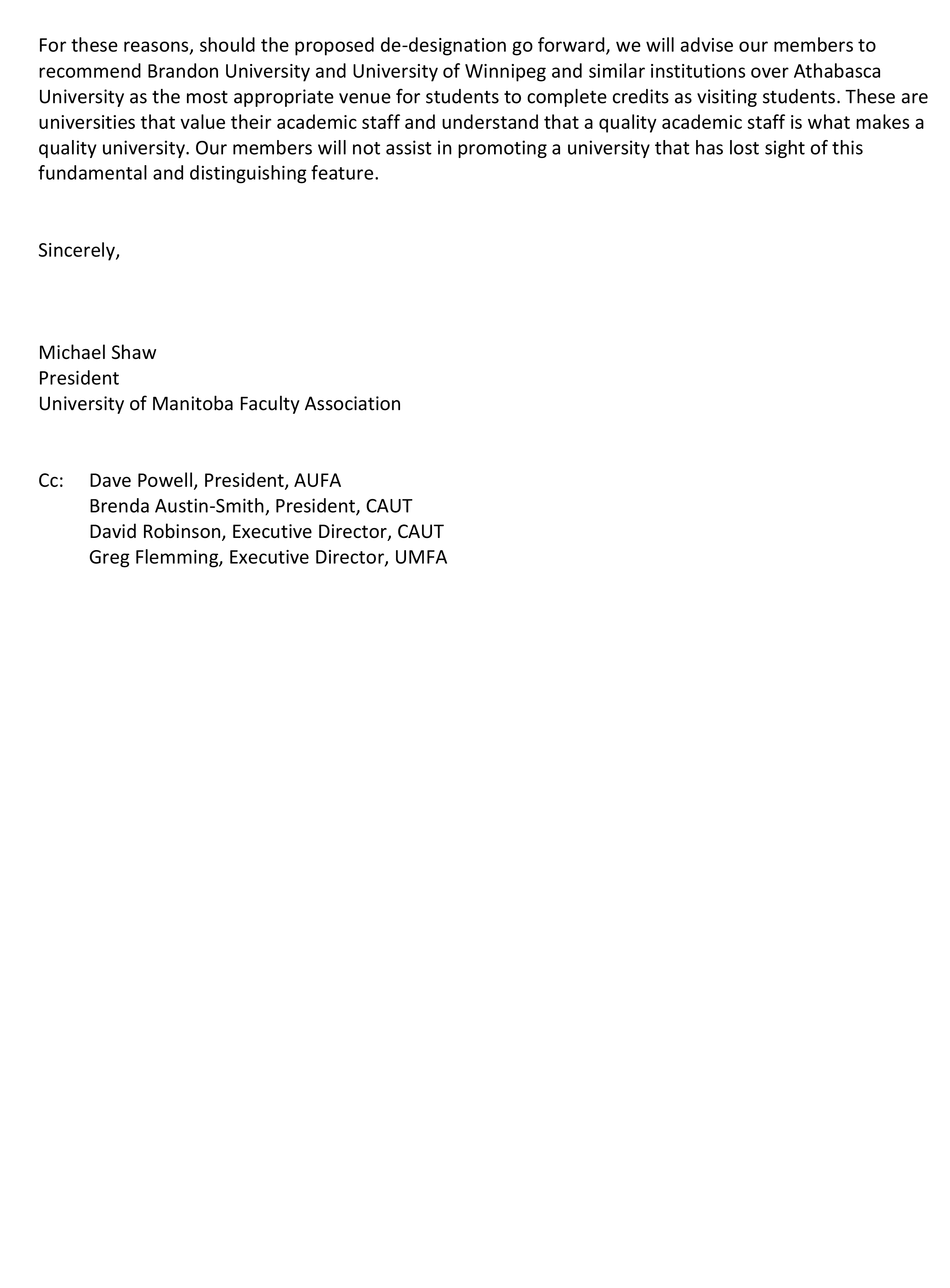 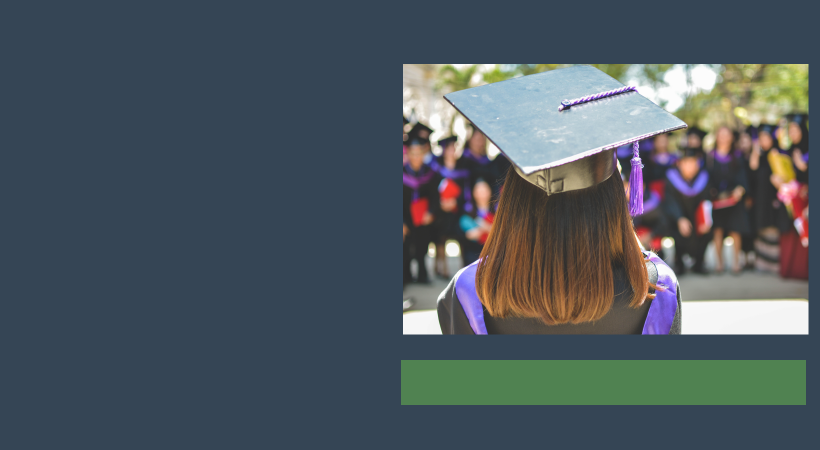 UMFA Scholarship for the advancement of Labour Rights

Value: $2,500
Number: One
Scholarship Qualifications: Open to a student who:
1) is enrolled part-time or full-time in any year of study in any faculty,college, or school at the University of Manitoba;
2) has achieved a minimum degree grade point average of 2.5; and
3) is interested in advancing the rights of organized labour in Manitoba,Canada, and/or internationally.*

Submit completed applications by email to: This email address is being protected from spambots. You need JavaScript enabled to view it.

The application form can be found here: http://umanitoba.ca/sites/default/files/2020-08/umfa-scholarship-for-the-advancement-of-labour-rights-2021.pdf

*In order to demonstrate how they meet criterion (3), candidates are required to submit to the Financial Aid and Awards office an essay, maximum 2,500 words, which includes (a) the student’sarea of study, and (b) the importance of advancing labour rights in the province of Manitoba,Canada, and/or internationally. Adherence to normal academic standards, including those regarding plagiarism, is expected. Questions related to the structure or content of the essay shouldbe directed to This email address is being protected from spambots. You need JavaScript enabled to view it.. Recipients may be invited to publish the essay on UMFA’s website, newsletter, or in other public formats, but this will be done only with the permission of the author.